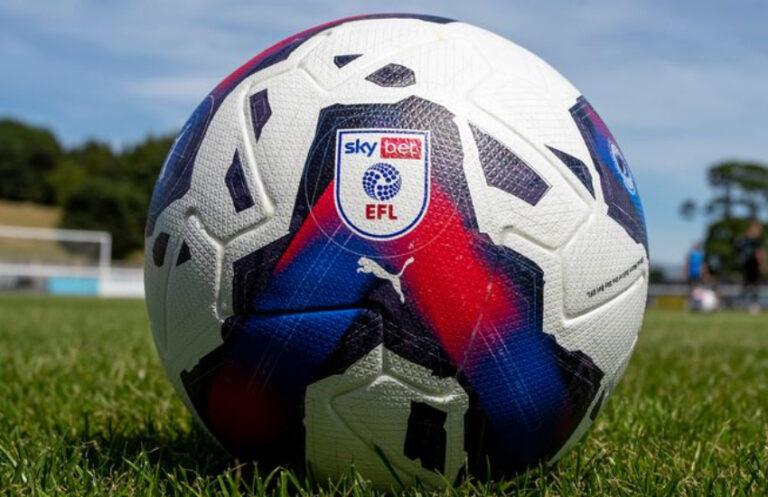 As well know, sports play a vital role in everyone’s life. Some of them love to participate in it while some of them enjoy watching sports on tv or in real life. Some might take it as a hobby, a fitness ritual, and sometimes even a profession.

Although it is quite a difficult task to choose the top 10 most played sports in the World, we have listed some of them according to our survey. Stay tuned to find out!

Soccer/football is one of the most popular games all around the world. It is played between two teams of eleven players with a spherical ball. The main objective of this game is to score a goal on the football goalpost using the leg, chest, head, or other body parts excluding the arms and hands.

Except for the goalkeepers of the two teams, others are not allowed to touch the ball with their hands. Football also holds its place among the richest sports in the world in 2022. It is estimated that more than 265 million play this sport.

Some people might not know that badminton is also one of the most played sports in the world. This game is played using racquets to hit a shuttlecock across a net. Badminton was first played in 1873 which was originated in England.

More than 220 million people play this game. Though it is a popular game in Asia, it is played all around the world.

Field Hockey is mostly played in India and Pakistan while ice hockey is played in the United States and Canada. It is a highly technical sport that is a firm favorite at the Olympic Games. This game is played by men and women in more than 100 countries.

Field Hockey is basically played by 10 outfield players plus a goalkeeper. The rules of this game are a bit different from the Ice Hockey variation of the sport.

Volleyball is played with two teams in which players have to “volley” a ball onto the ground of the opposing team’s side for points. It is also one of the most popular games in the world with 900 million fans according to the latest data survey.

Along with that, it’s one of the most-watched Olympic sports during the Summer Games. This game is mostly played in North America and Western Europe but also it is played in Asia, Australia, and South America. This game consists of normally six players on each team.

Basketball is invented by James Naismith in the late 19th century that is now popularly played worldwide. It has an estimated following of 825 million. The worldwide known basketball players are Michael Jordan, Kobe Bryant, and LeBron James.

This game also has two teams who attempt to dribble a ball up a court and shoot it into a raised, hoop-shaped net to score points. Those who like to run, jump, and shoot will love this game. Both males and females love to play this game.

The main objective of this game is to play the ball in such a way that the opponent is not able to play a good return. It is played by an estimated 60 million men and women all around the world. The craze of tennis is growing at a serious speed in Asia.

Cricket has a fan base of 2.5 billion. Though it is played all around the world, it is most famous in the UK, India, Pakistan, and Australia. This game involves two teams, a bat, a large field, and scoring runs. The first match of cricket took place in 1646.

It is the same as baseball but there are some significant differences. In cricket, the bowler takes a run-up to bowl to the batsman and the batsman has to hit the ball to score some points.

It has been able to become one of the most popular sports its integration into every school, social club, and sports center. It is famous in countries like Asia, Europe, the Americas, and Africa.

Baseball is a bat-and-ball game which widely played all around the world. In previous days, it was a quite popular game in America but now it has become everyone’s favorite. The major fan base baseball is in the US, Canada, Cuba, and the Dominican Republic.

This game is played between two teams of nine players who take turns batting and fielding. It is estimated that 65 million people play either baseball or softball in more than 140 countries. The first-ever baseball match was reportedly played in 1646 at the Elysian Fields.

Last but not the least, Golf is also one of the most played sports in the world. It is a club-and-ball sport. In this game, players use many types of clubs to hit balls into a series of holes on a course using the fewest number of strokes.

There are more than 60 million people in this world who regularly plays golf. According to some online resources, it is said that it has more than 390 million fans around the world. Most of the fans are from the United States, Canada, and Europe.

For more interesting Blogs, Articles, and many more …… Visit our website: CELEBBERRY.COM